Founded in 1964, by a Barcelona based family

In the seventies and eighties we were operating in the hotel sector as the developers of nine hotels, constructors and investors in addition to managers via our holdings in the Hesperia Hoteles and Occidental Hoteles hotel chains.

In 1985, we were pioneers in Spain with the development of Las Arcadias: the first residential buildings with common services and areas specially designed for senior citizens.

In 1992 we developed the first urban leisure centre in Spain. 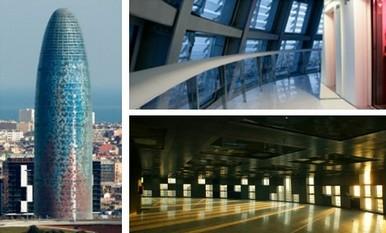 In 2001, we developed the Torre Agbar in Barcelona, an innovative building which houses the offices of the Agbar Group which we completed in 2004. 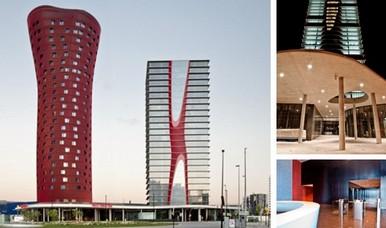 In 2006, we launched our international expansion process with the opening of our office in Warsaw.

In 2008 we inaugurated La Mola Hotel and Conference Centre, the first meeting campus in Spain. A hotel specially designed to enable leading national and international companies to hold their executive meetings with maximum efficiency. 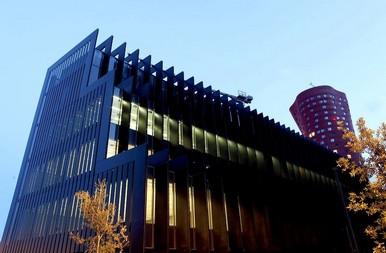 In 2009 we built the office building in Plaza Europa 31 awarded the LEED certification.

In 2010 we started the construction and sales of Mozaika Mokotow and sPlace developments in POLAND.

In 2011 we carried out the zoning design for the new headquarters of Laboratorios Esteve and the rehabilitation of the headquarters of its foundation.
We provided project management services for Sésamo Aventura, the new children's area of the Port Aventura theme park. 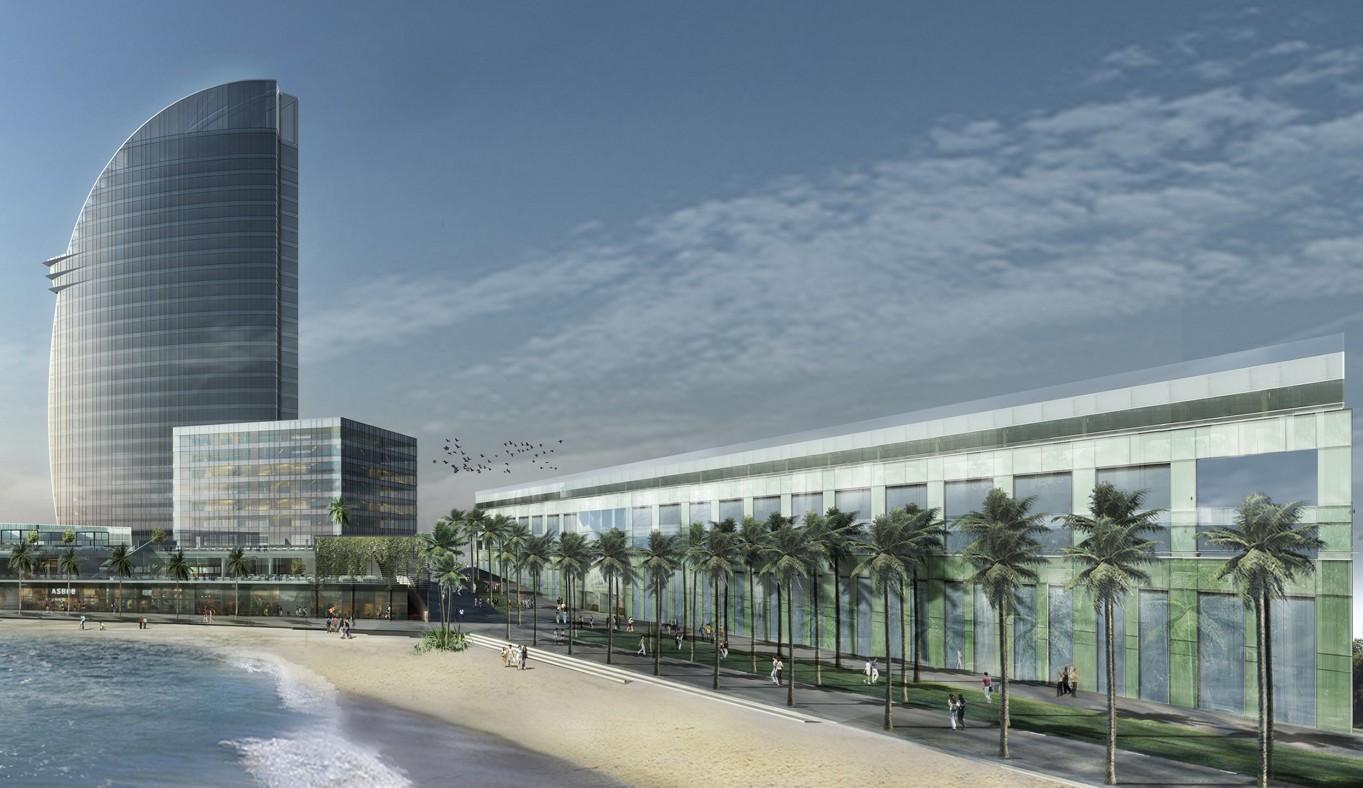 In 2012 we started with the Project Management of the new Corporate headquarters of Desigual. 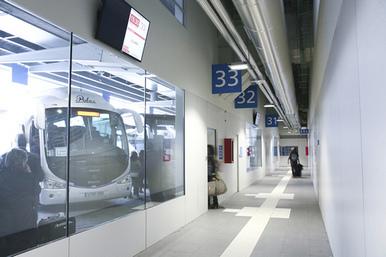 In 2014 we carried out the Project Management services for the remodeling of the South Bus Station in Madrid. 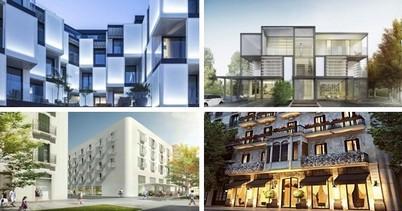