Carlos García Delgado is the author of various books including Arquitectura Tradicional de la Isla de Mallorca (1993), La Casa Popular Mallorquina (1996) and Las Raíces de Palma (2000). He is a member of the governing body of the Balearic Islands College of Architects. 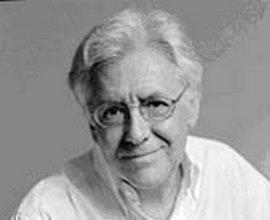