Fermín Vázquez was born in Madrid. He studied architecture before moving to London. It was there where he began working with Chapman Taylor and YRM Architects. Later, he became the Mies Van der Rohe Professor of Projects at the Barcelona School of Architecture. Today he directs a team of Architects, with offices in Barcelona and Madrid . The experience and skill of b720's team has enabled it to work with many prestigious architects from other countries. The company's most emblematic project is the Agbar Tower in Barcelona , where it worked alongside Jean Nouvel, the tower's creator. In addtion b720 has also developed the Judicial City of Barcelona in collaboration with David Chipperfield. 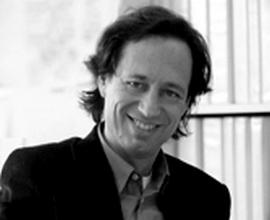